​Crystal Palace chairman Steve Parish has revealed that they have offered Roy Hodgson a new contract to extend his time at Selhurst Park - and the manager has confirmed his intention to sign it.

Hodgson, who has been with Palace since 2017, is currently set to be out of contract at the end of the season when his current deal expires. 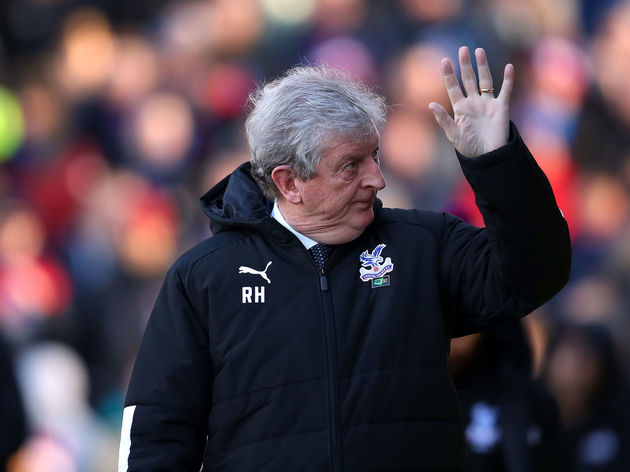 Speaking to ​Palace TV, Parish confirmed that Hodgson has been offered the chance to stay, adding that he was confident the boss will pen a new deal before the end of the current campaign.

"We've presented a contract to Roy and we're talking to him about that," Parish revealed. "I think everybody's pretty focused on

They have every reason to relax, certainly, as the 72-year-old admitted he's ready to extend his stay for another year ahead of Palace's game against Newcastle. The deal won't be signed yet, but the intention is there.

He said, via Sky Sports: "The club have presented me with a contract and although the chairman has been away this week I've had a cursory glance through it. "It all looks fine to me so I am pretty certain that at some point soon we'll sit down and get it signed. If I am going to stay it will be because I believe funds will be made available because we've had the intention to improve the squad and the team for a while now.

"We all realise you can't make improvements to the actual team without spending some money. But I would never make those type of demands because you can't make any guarantees in the transfer market.

"All you can do is have good intention and if I signed for another year I would sign because I believed the intentions are true and that something will happen going into the next season." 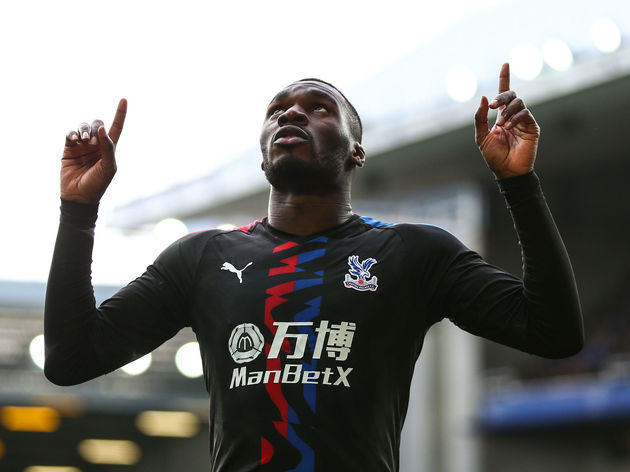