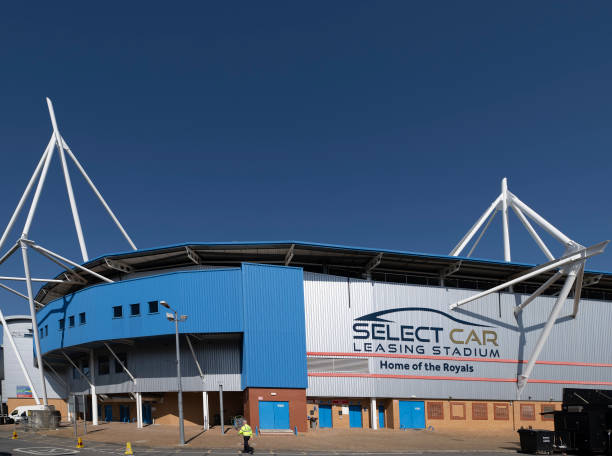 "There was loads of positivity and excitement on Saturday. Now there's an expectation - can we get better? It's something we're really excited about, and that's the challenge we've put to the players this week. It's a work in progress, but I think we're going the right way. Now, the challenge is to do it again on Saturday, which will be a different prospect."