The Premier League has unveiled plans to launch an official Hall of Fame, which will recognise some of the most talented players to have graced English shores.

There have long been calls for the league to recognise the greats of years gone by, with almost 30 years of storied history now in the books.

Until now, the Premier League have opted against making such a move, but a post released on the league's official website confirmed they 'will recognise and celebrate the exceptional skill' of some of the game's greatest talents.

The first two inductees to have their careers remembered in the ​Premier League Hall of Fame will be revealed on March 19, with fans then able to participate in an interactive vote to help choose the other players - who will be shortlisted in advance - to make up the class of 2020.

In a short statement, Premier League Chief Executive Richard Masters said: “Since 1992, the Premier League has been home to world-class players who have defined generations and provided us with compelling football season after season.

“A place in the Premier League Hall of Fame is reserved for the very best. It will be an occasion for our fans around the world to look back over the years and help us celebrate some truly exceptional playing careers.”

The Premier League have also announced the criteria for how a player becomes eligible for the hall of fame. Each player must have retired from the professional ranks, and only players who enjoyed standout careers in the league itself will be considered for candidacy. 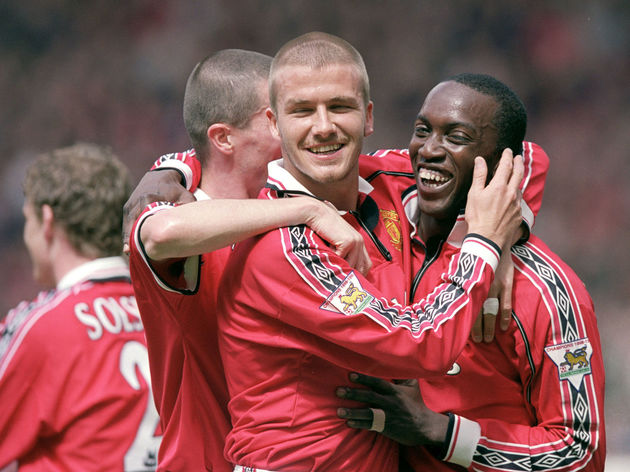 Those who are lucky enough to be included will receive a personalised medallion, engraved with the year of which they are inducted.

Further details will be announced in the coming weeks, though no indication as yet has been given over how many players will be inducted in total.