Newcastle are ready to reignite their interest in Lille midfielder Boubakary Soumare in the summer after having a bid accepted in the January window.

The Magpies almost pulled off an audacious last-minute move for the 20-year-old Frenchman, agreeing on a deal that could have been worth up to £50m with the French club. The player, however, refused the opportunity to move to St James' Park. “Unfortunately the player wanted to stay where he was which was a big disappointment as he was our number one target. We were really active but we couldn’t get it over the line.”

But according to French news outlet Le 10 Sport, Newcastle's offer from last month is still on the table and they're ready to fight among Europe's elite to secure the signature of the mightily talented Soumare. 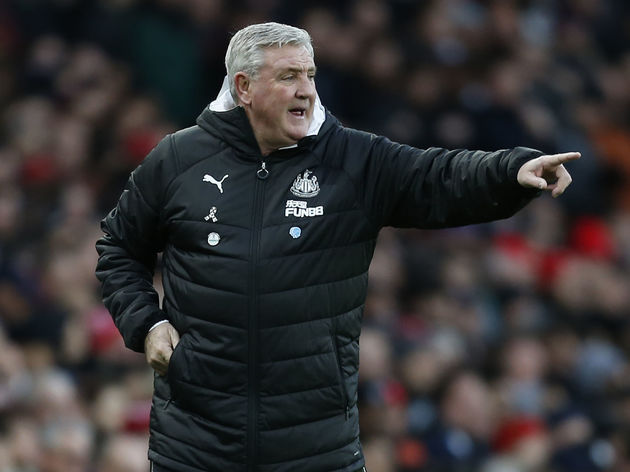 The source also mentions that the Magpies will offer Soumare a key guarantee of playing time if he accepts a switch to St James’ Park, something he may not get at some of his other suitors - with the likes of LiverpoolManchester United Real Madrid

It's also understood that Newcastle

Soumare, who's been dropped from the Lille starting XI for their last four Ligue 1 games, would undoubtedly be a gamechanger for Bruce's side. His verticality in possession along with the ease at which he glides past opponents with the ball makes him an exciting prospect, while his imposing physical prowess makes him a tricky proposition for any opponent.

However, despite the lucrative offer the club are reportedly willing to make to 'wow' Soumare, it's hard to envisage the Lille man flaunting his talent on Tyneside next season with the host of clubs that are set to rival the Magpies in the summer.