Motherwell fans need not miss out on Saturday afternoon football this week.  Fir Park Corner FC are taking on a team of Motherwell Legends.

The game, marking the 20th anniversary of the fans’ team, will support Chris’s House and the Scottish Association for Mental Health.

There’s start studded list of former Motherwell players ready to face the FPC team.  The game will kick off at 3pm at Dalziel Park where a donation of (at least) £3 will open the gate to a trip down memory lane.

The boys have persuaded an impressive list of Motherwell favourites from days gone by to come together for the occasion.  Names have been teased out over the last few weeks and now, with Tommy Coyne revealed as the player/manager we can see the legends listed in the graphic below. 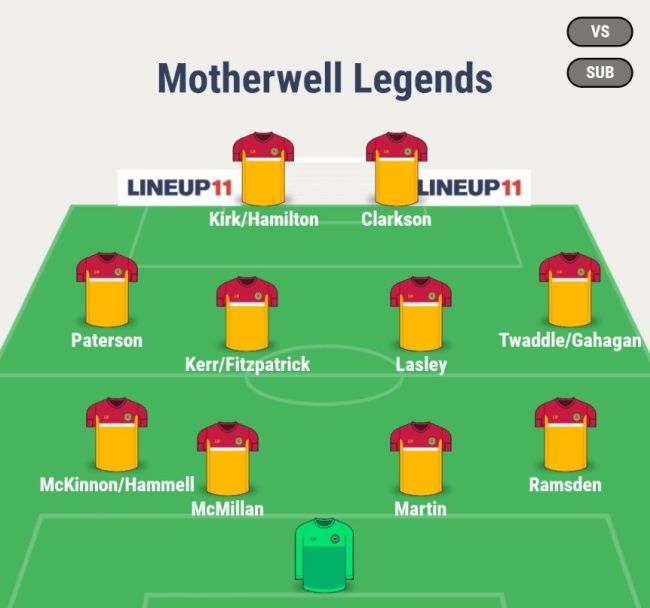 The supporters’ team plays in the Internet Football Association Scotland League and takes part in the IFA’s Scottish and British cup competitions.  Their claim to fame was to capture the Scottish Cup in 2016.

The team has made the long journey since 2001 thanks to the drive of a core of players that value the social side of the game as much as the friendly competition with the fans of other clubs. 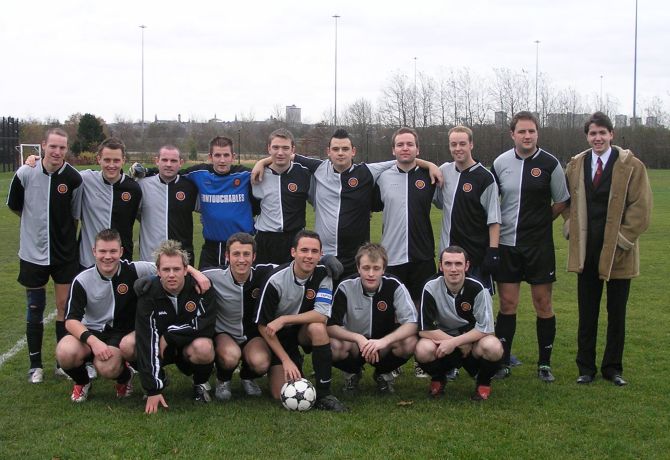 This is an event Well Worth Supporting.