Mohamed Salah has revealed scoring against Manchester United was his January highlight after being named Liverpool's player of the month.

The Egypt international enjoyed a brilliant run of form during the first month of 2020, registering three goals and three assists in five Premier League starts as the Reds stretched their lead over champions Manchester City at the top of the table. 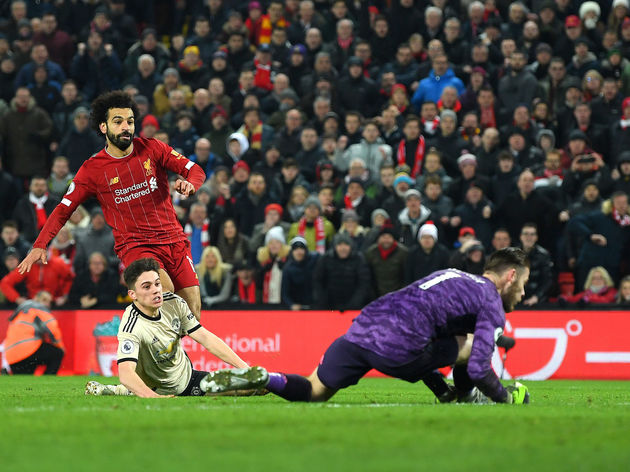 Liverpool were given a sterner examination than expected by the Red Devils, leading by just one goal before Salah latched on to Allison's kick to scamper clear and score past David de Gea in front of the Kop.

When asked if the strike against United was his January highlight, the former Roma and Fiorentina star revealed to Liverpool's ​website: ​