​Manchester United have a very special talent in 17-year-old Hannibal Mejbri, a player signed from Monaco last summer for a sizeable fee that could hit €10m – and one who is already ‘taking the p**s’ out of youth team colleagues older than him in training.

Mejbri only left school a little over six months ago and celebrated his 17th birthday in January. But he has already been in and around the first-team this season, even if his occasional involvement has been limited to technical drills rather than full training sessions. 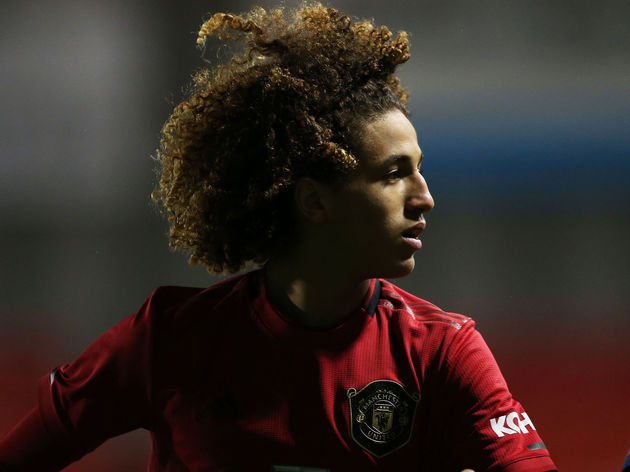 Technique and natural ability is where the French teenager shines, suggesting he has a very bright future ahead. Physically, he has some maturing and bulking up to do, although the youngster United were so keen to land certainly has plenty of time on his side.

“He is composed, can go past a player and break a line. He actually takes the piss sometimes against players a couple of years older than him. He’ll feint to strike then drag it and shoot the other way,” a club source told The Athletic.

It was also The Athletic that revealed Mejbri’s small doses of first-team exposure, while head of first-team development Nicky Butt told the online publication that the youngster is well aware of all the eyes on him and extra attention related to his price tag.

Butt has said that Mejbri is at a ‘really good starting point’, although he is keen not to build up expectation too soon, commenting that he has ‘a lot of growing to do’ and needs to ‘fill out’ and ‘get stronger’. The retired treble winning midfielder has suggested that Mejbri has the potential to play at the highest level in similar comments to the Manchester Evening News, but for now describes him as ‘still a baby’ and stresses the importance of time.

“He’s a very, very talented boy but he’s still very immature,” Butt said. “He’s still a baby, he’s just 17. He’s not got anything on him just yet, he needs to build up his size and his physicality. He’s got such an immense talent to go on and play at a high level but there’s a long way to go yet.”

United signed another 16-year-old French midfielder a number of years ago by the name of Paul Pogba. But the comparisons between the two end there.

“Hannibal is different to Paul when Paul was a youth team player,” Butt explained. “He’s not as powerful as Paul, he isn’t as dominant as him…but we all know about the talent he’s got.” 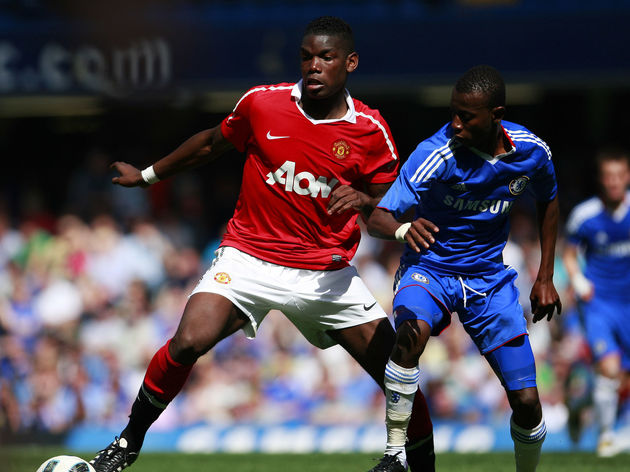 One thing Mejbri certainly has potential for further down the line is leadership. That is something United have lacked within the first-team squad over recent years and it is therefore refreshing it is a quality that is seemingly being bred at youth team level.

“Hannibal’s a leader,” Butt said. “The way he plays his football is 100mph, he’s non-stop running up and down.”