​Liverpool have rejected Roma's offer to take forward Xherdan Shaqiri on loan for the remainder of the season. 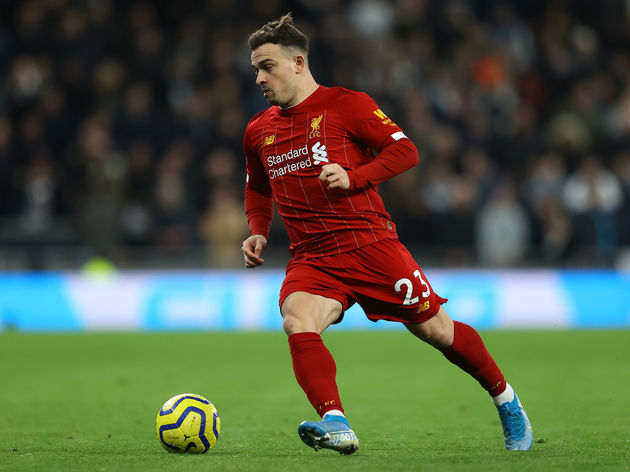 Jürgen Klopp sees the Swiss international as a core part of his squad. Shaqiri is viewed as a good impact substitute who is also capable of stepping into the starting lineup when any of Mohamed Salah, Sadio Mané or Roberto Firmino need a rest, and Klopp does not want to lose that option. 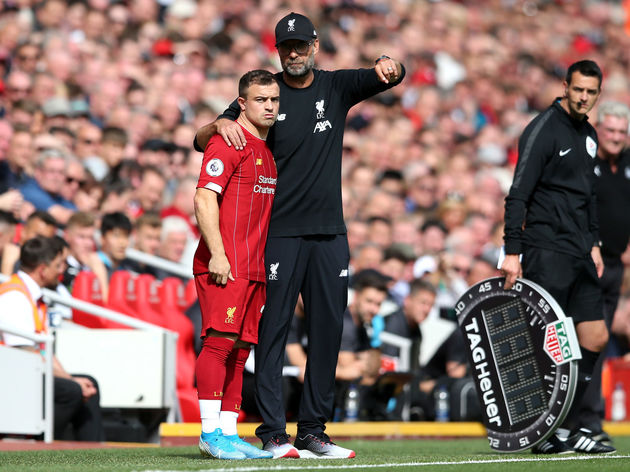 ​insisted that he wanted to stay at Anfield​disappointing

However, Klopp appears to have put his foot down on this one, with Shaqiri likely to remain at Liverpool until the summer at least.