Cardiff go to Elland Rd on Saturday facing the daunting task of stopping a rampant Leeds Utd from getting an eighth straight win in the League.

If there's any real hope is that actually we have quite a good record there. 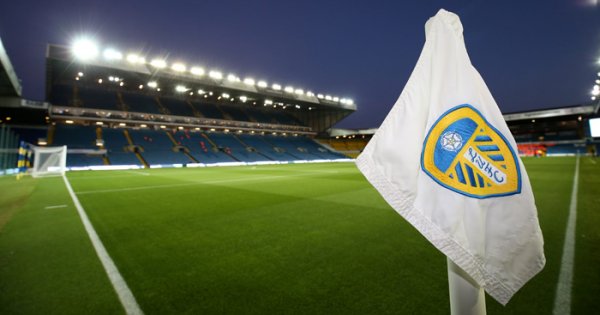 Leeds captain Liam Cooper could return from a calf strain if boss Marcelo Bielsa is satisfied he is 100% ready.

The Championship leaders, above West Brom on goal difference, have won seven games on the spin and are unbeaten in 10 after the midweek victory over Hull.

Cardiff City boss Neil Harris may consider changes after a disappointing 2-1 defeat at Brentford on Wednesday.

Forward Junior Hoilett is a doubt after he limped out of the game midway through the first-half.

“They (Cardiff) have changed their results since the new manager came in and they're not an easy team to face.

"It's a very British team in their way of playing, they really know how to play in their model."

"British team is probably identifying the team over the last few seasons - a bit more direct, bit more up and at 'em - which I'm fine with, I like front-foot football.

"I don't think we are quite there as a front-foot team yet because we are still a little bit reactive in what we're doing, but that does take time.

"Marcelo has said British-based team quite a lot about teams in this division, but it's the English Championship."