The Frenchman signed for Spurs from Lyon for a club-record deal worth around €62m, but fitness issues have meant that he has failed to hit the ground running, playing only 801 minutes so far in the Premier League.

Mourinho, speaking prior to his side's FA Cup tie against Middlesbrough, spoke positively about fellow summer arrival Giovani Lo Celso - who is also working back to full fitness - but reinforced his worries regarding Ndombele.

Mourinho: “You can feel that Lo Celso is coming. Ndombele not even coming. Injured and with lots of problems, so you cannot compare what was four years ago in the cycle of four years to what it is now.” #THFC #COYS

He said, via ​football.london: "Some players left, some players come. The players that come - Giovani, Sessegnon, Ndombele - you see the young boy is in a process of developing and we are giving him time to do that.

"Ndombele not even coming. Injured and with lots of problems, so you cannot compare what was four years ago in the cycle of four years to what it is now. So we have to work."

This isn't the first time Mourinho has publicly alluded to concerns about Ndombele, with the Portuguese dropping the midfielder entirely from the Spurs squad for their Boxing Day fixture against ​Brighton. 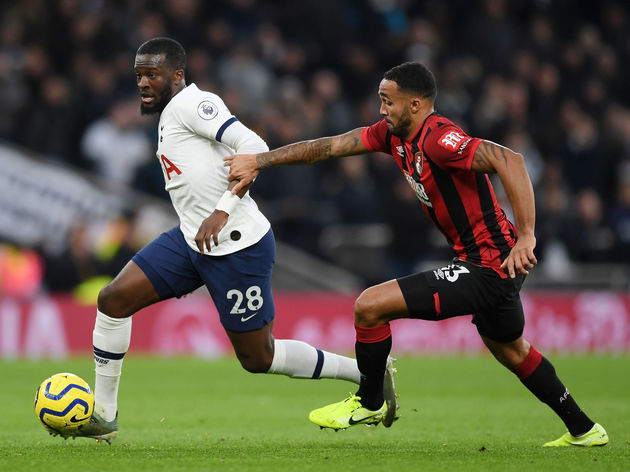 Speaking at the time, Mourinho seemed to express exasperation at Ndombele for a 'fear' of aggravating previous knocks.

Mourinho said: "I cannot say that he [Ndombele] is injured because in five minutes we start a training session that you could watch from the stands and he will be training normally.

“So, I cannot say he is injured. I can say that he told me he was not feeling in condition to play the game, not based on injury but on fears of previous injuries that he has had since the start of the season, two, three or four muscular injuries and the feeling of not being ready to start.”