The midfielder has been the prime spark for the Birmingham club this season and his recent performances have caught the attention of a host of top clubs, ​including both Barcelona and Real Madrid.

Grealish has made 23 Premier League appearances for Aston Villa this campaign, conjuring up seven goals and five assists as he leads them in the fight to avoid relegation. 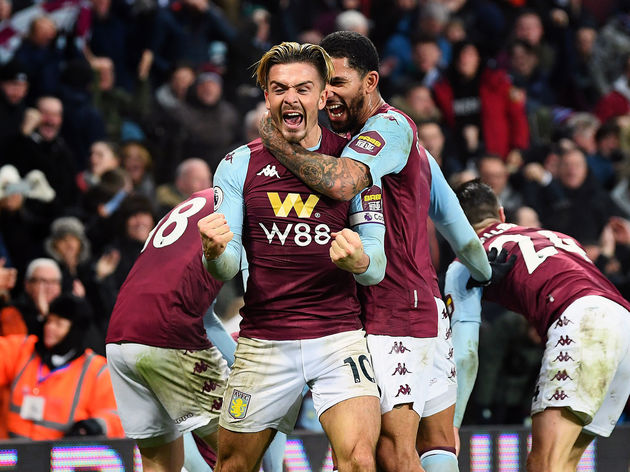 One line in a report from ​Manchester Evening News states Grealish is increasingly open to an Old Trafford switch, with his friends thought to have '​Aston Villa

​He said: "As a club and a board, we do recognise that we are not yet where we want to be. It is the overwhelming priority of everyone at the club to get us back to regularly challenging for Premier League and Champions League titles. 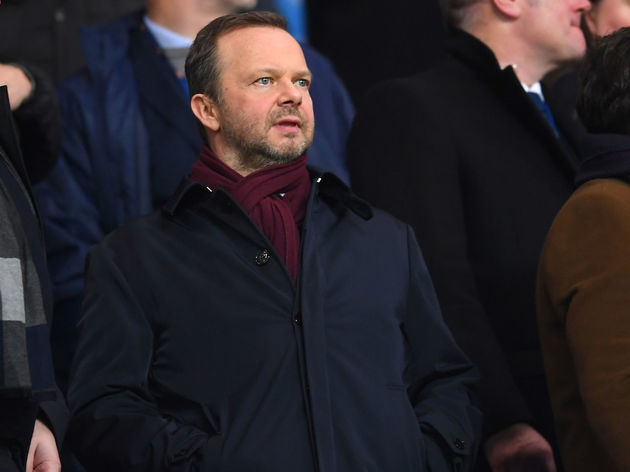 “Although progress may not always be smooth, everyone across the club is focused and committed on playing their part in helping achieve those aims.

“January is not an optimal time in terms of availability of players - we would only buy in January if players we had already targeted for the summer became available and we were pleased that this strategy played out with the signing of Bruno Fernandes this week.

"Bruno Fernandes and the players we brought last summer are evidence that our process is the right one. There has been no shortage of investment in players over the past few years, with over £200m spent since Ole became manager; our aim is to ensure that we continue to achieve consistency in quality of recruitment.” United remain in the hunt for a Champions League spot, sitting six points below fourth placed Chelsea ahead of Monday's trip to Stamford Bridge. Villa are 17th, just one point off West Ham in the relegation zone.