Following a glittering playing career which saw him win multiple First Division and European Cup titles with Liverpool, Souness managed a host of clubs, picking up silverware at Anfield as well as with Rangers, Galatasaray and Blackburn Rovers. 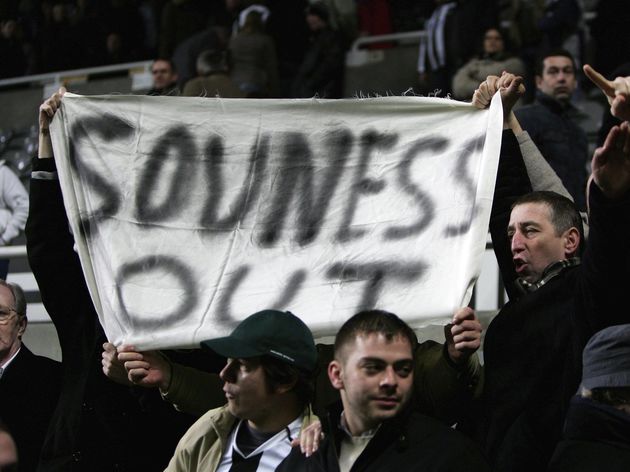 However, he has not managed since 2006, when he was sacked with his ​Newcastle United side on the brink of relegation.

Souness was known for a disciplinarian approach to man-management, but admitted to David Jones, who was hosting Sky Sports’ Off Script podcast, that he would change his former attitude if he could start his managerial career again.

"I think if I had my time again, I'd be quite a different manager,” said Souness. "I'd be less aggressive, less harsh, less demanding on people. Later in my career, I sort of realised not everybody had the same attitude that I had.

"Some people are a little bit more relaxed about it, and I would get extremely frustrated by people that didn't appear to have that win-at-all-costs mentality.

"I would fall out with people over that."

Souness’ career was characterised by a series of high-profile bust-ups with senior players, including a training ground altercation with Dwight Yorke at ​Blackburn after the former ​Manchester United man tried to tackle his boss during a practice game.

Craig Bellamy also became the subject of the Scot’s ire during Souness’ tenure at Newcastle as the pair clashed when the Welsh forward after he objected to being substituted.

His reputation for belligerence as a manager is more fondly remembered by Galatasaray supporters, who will recall Souness infamously celebrating his side’s Turkish Cup final victory by planting a flag baring its club colours into the centre-circle of arch rivals Fenerbahçe.