Following the collapse of his move to south London, the forward had looked set to stay with Genoa for the remaining months of the season. However, La Viola made a late £14m bid, securing 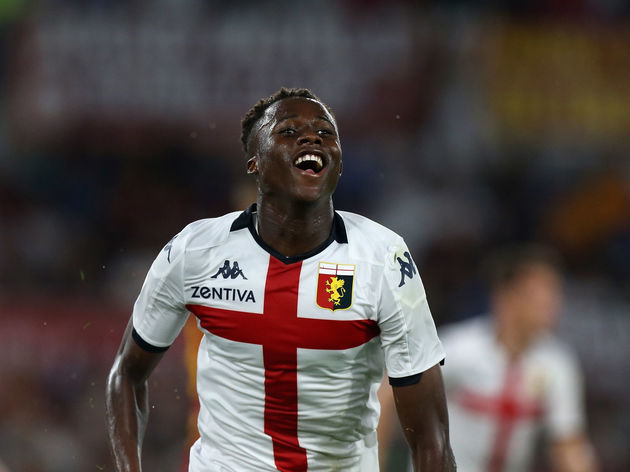