Jordan Henderson has been officially crowned England Men's Player of the Year, capping a brilliant 2019 for the Liverpool captain.

Henderson skippered the Reds to Champions League glory last season, but he also excelled for his country, helping England achieve a spot in the last four of the inaugural Nations League. 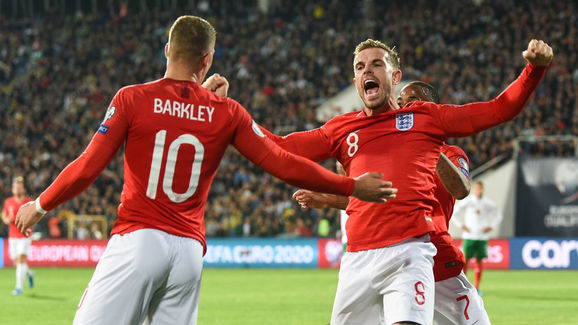 He made seven appearances for England in 2019 months and his impressive displays have seen him beat off competition from the likes of Raheem Sterling and Harry Kane to land this award.

At times under-appreciated, Henderson's tireless performances were a key factor in Gareth Southgate's side qualifying for this summer's Euro 2020 tournament.

Here 90min takes a look back at all of Henderson's England displays from the last calendar year. 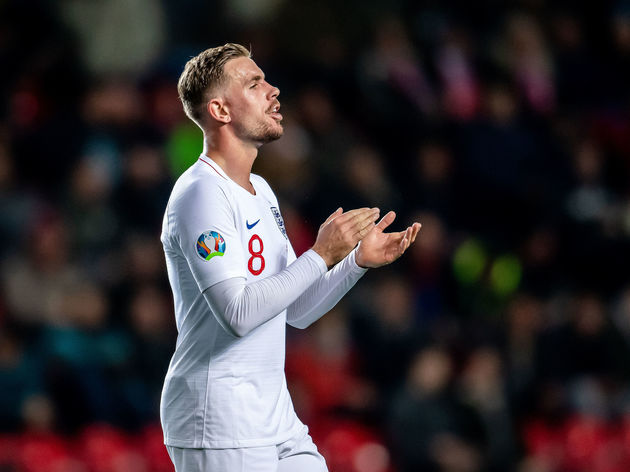 Not a result to savour for Henderson nor England as the Three Lions were made to wait on confirmation that they had qualified for Euro 2020 after losing to the Czechs in October.

A brave battling display in the middle of the park from Henderson, alongside West Ham's Declan Rice, was not enough to save Southgate's men from defeat. 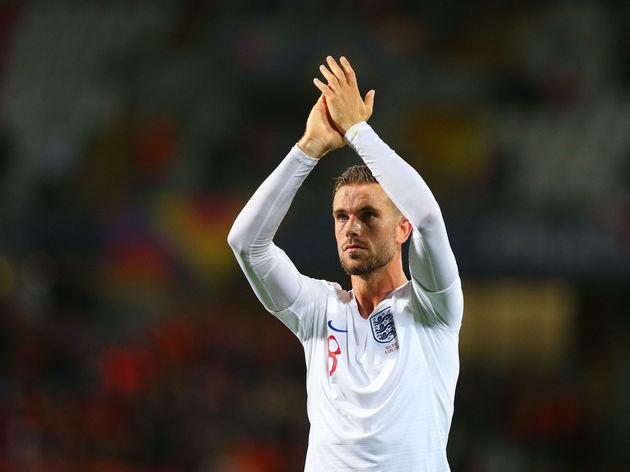 Although England were defeated by the Dutch in the Nations League semi-finals, Henderson's role in getting them to the last four should not be underestimated.

Ultimately he only made a cameo appearance against the Netherlands but he was a constant in the heart of the midfield for Gareth Southgate's side during the group stages.

Perhaps his best performance came away in Croatia where a tireless display from the ​Liverpool skipper ensured England claimed a valuable 0-0 draw in Group A. After the disappointment of the Nations League in the summer, Henderson and his England teammates resumed their Euro 2020 qualifying campaign in style in September.

Henderson missed the game which saw England secure third spot in the Nations League, thanks to a 5-6 penalty win over Switzerland, but he was handed a return to the side against Bulgaria.

And Liverpool's Mr Reliant gave a reminder to Gareth Southgate the calmness and assurance that he brings to a team.

A hat-trick from Kane and a Sterling strike confirmed victory as England bounced back with a resounding win.

The Three Lions cruised to a qualifying win in their opening game of the 2019 season in March and Henderson was the man effortlessly conducting proceedings from the centre of the park.

Sterling caught the headlines with a hat-trick but Henderson was the pivot allowing the attacking players to flourish.

He gave a really disciplined performance in the middle of the park and showed the type of leadership skills that have graced Anfield week in, week out this season. 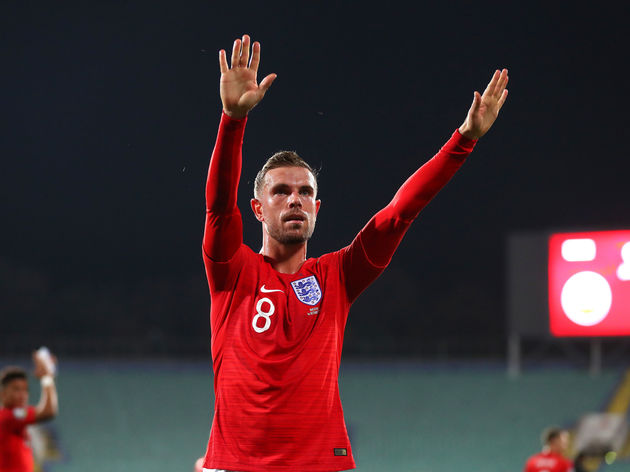 Once again Henderson was the player orchestrating everything from a deep-lying midfield position and allowed England's attacking talent to show their frightening pace and power.

Alongside ​Tottenham's Harry Winks in the middle, Henderson's impressive discipline was on show as the Three Lions coasted to a comfortable win in October.

Henderson's unselfishness gave others the licence to roam, Ross Barkley helped himself to two goals as did Sterling with Kane and Marcus Rashford also on the scoresheet. 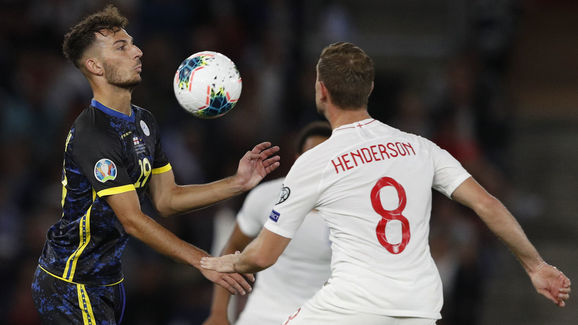 The result on the face of it was a lesson to be learnt as England fell behind early to the relative minnows, but Henderson and co didn't panic and ensured another win for manager Southgate.

Again, the forwards took the glory but the 29-year-old was at the base of every England attack and was a main contributor to his country's eye-catching 88.9% pass completion rate against the Kosovans.

Henderson shouldered the responsibility in the game and greatly encouraged Barkley and Rice, the two less experienced heads in England's midfield three.

Especially for ​Chelsea's Barkley, who had made a glaring error for Kosovo's opener, Henderson was the calming influence that helped England mount a comeback. 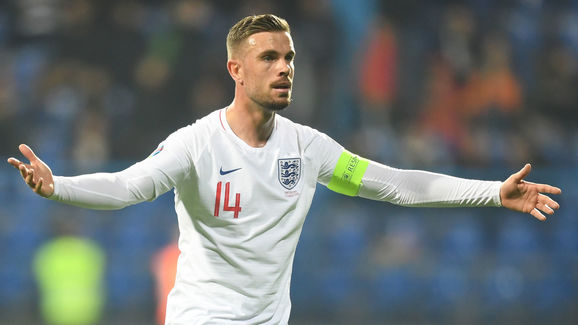 It was a bittersweet occasion for Henderson who will always remember the game which marked his 50th appearance for England in March.

Henderson replaced Dele Alli on the hour mark of England's 5-1 demolition away to Montenegro, but it was a match much maligned for the racist chanting from the home support.

Although he would have been behind his team. In particular, ex-club mate Raheem Sterling who reacted stoically to the abuse and who Henderson assisted for the fifth and final goal.

In spite of the unsavoury scenes, the midfielder would have felt pride at racking up half a century of appearances for his country.

Especially when in the closing stages of the match, skipper Kane was substituted and passed Henderson the captain's armband. An incredible moment for the Liverpool man.